The Volvo Ocean Race will celebrate 45 years of history with a Legends Race on the final leg of the 2017-18 edition from Gothenburg to The Hague. 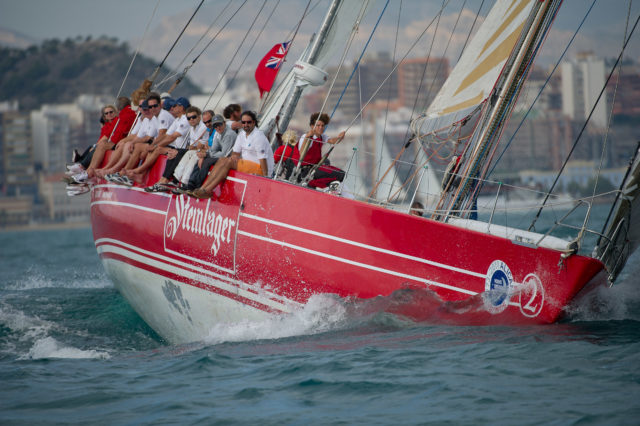 The Volvo Ocean Race will celebrate 45 years of history with a Legends Race on the final leg of the 2017-18 edition from Gothenburg to The Hague.

Any yacht to have featured in the Whitbread Round the World Race or Volvo Ocean Race, dating back to 1973-74, will be welcome to join the 2018 Legends Race. The race will be run over the same course, and around the same time, as the closing leg of the Volvo Ocean Race 2017-18, which starts from Gothenburg on 21 June.

The announcement was made at the yacht racing seminar Meetingspot in Gothenburg and follows a hugely successful Legends Regatta that was held before the start of the 2011-12 race in Alicante and exhibitions at the both the Volvo Ocean Race Museum in Alicante and at the finish in Gothenburg in the last edition in 2014-15.

Among those participating at the seminar was Tracy Edwards MBE, who skippered the all-female Maiden team to two leg victories in their class in the 1989-90 race and is planning to reunite her crew and the boat for the 2018 race.

“Maiden was found in a sad state a few years ago in the Seychelles and since then I have been working very hard to get her back, restore her and get her back in her former glory again,” said Edwards.

“She will shortly be shipped back to the UK for a renovation program and our aim is the gather the original all-female crew from 1989-90 and compete in the new Legends Race 2018.” 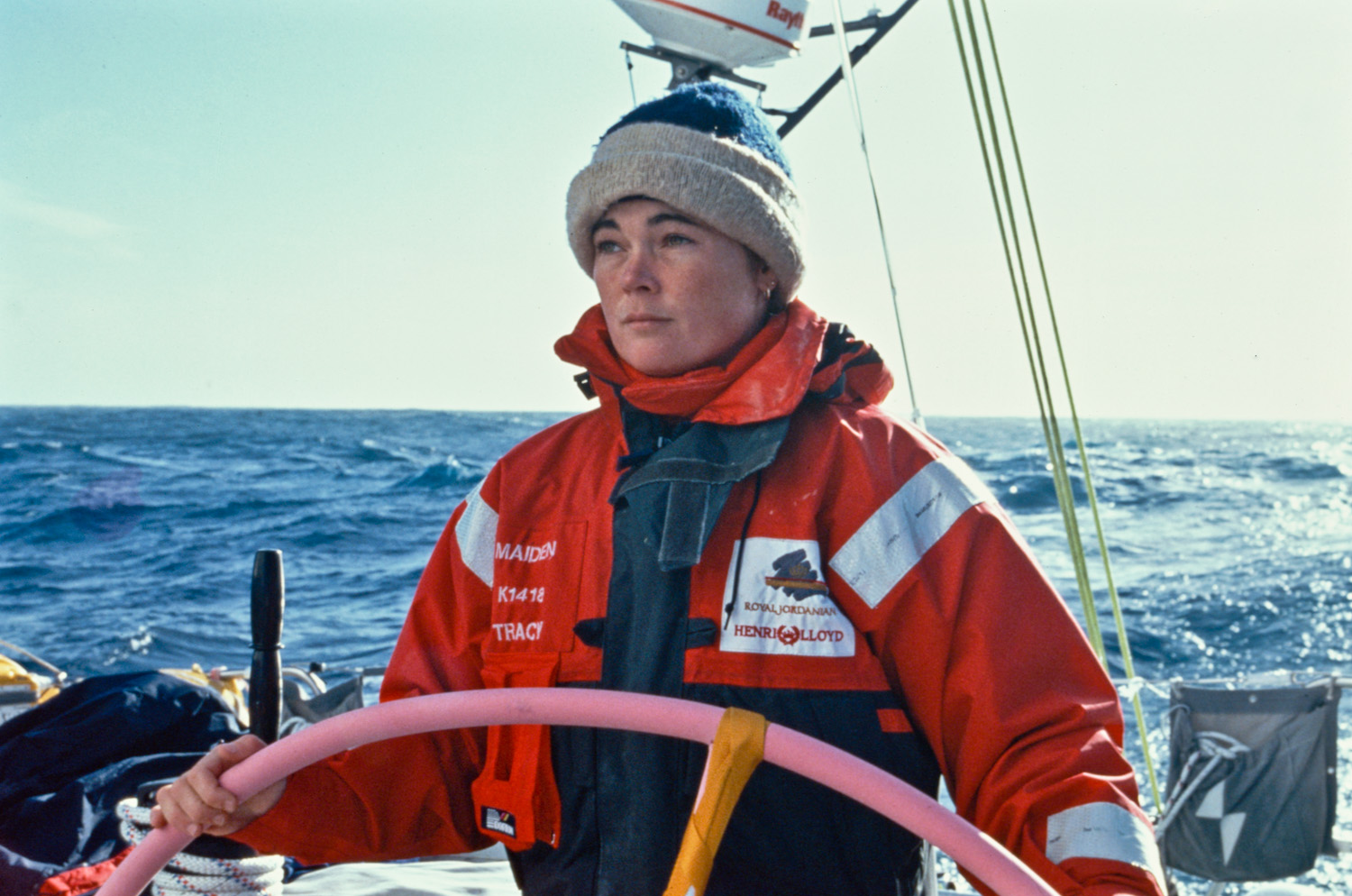 1989-90 Whitbread Round the World Race: Tracy Edwards, Skipper of Maiden

The plan for the Legends Race is to include a Maxi class, a Volvo Ocean 60 class an Open class. Both Sweden and Holland have a proud history in the Volvo Ocean Race and a large number of fans who have followed the event through the years.

Frank van der Peet, head of the team organising the finish of the race at The Hague, added: “Holland has a long and successful history with the Whitbread and Volvo Ocean Race so we are very enthusiastic about welcoming these magnificent and historic race boats to The Hague.”