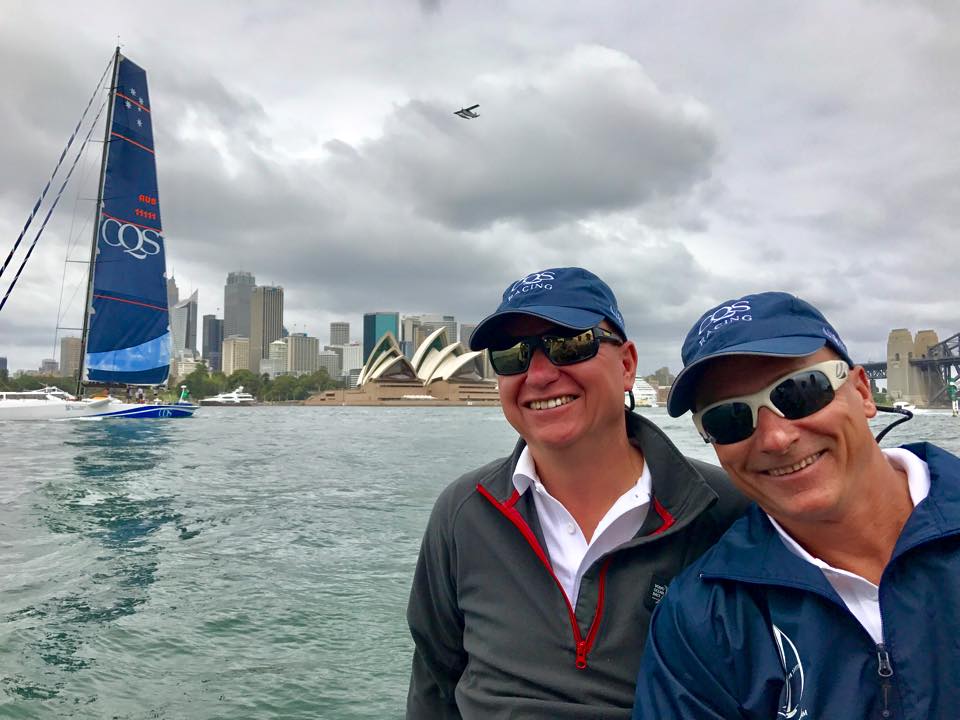 Brandspot’s Senior Project Manager Ola Åstradsson is officially back from his retirement as a sailor. During  his prime as a professional sailor, Ola led the very successful Nicorette sailing team which among prestigious titles won the Rolex Sydney-Hobart Race. Now 13 years after Ola did his last Sydney -Hobart he is once again taking part in one of the toughest ocean racing events in the world.
“I never thought I would have the motivation to do it again, however I am now on the crew list for Ludde Ingvall‘s 98 ft supermaxi CQS for the Boxing Day start. Chris Dickson was probably my first real sailing idol back in the 80’s, I have sailed against him several times, now we are on the same boat for the first time, and I am on his watch, great stuff”, says Ola Åstradsson.