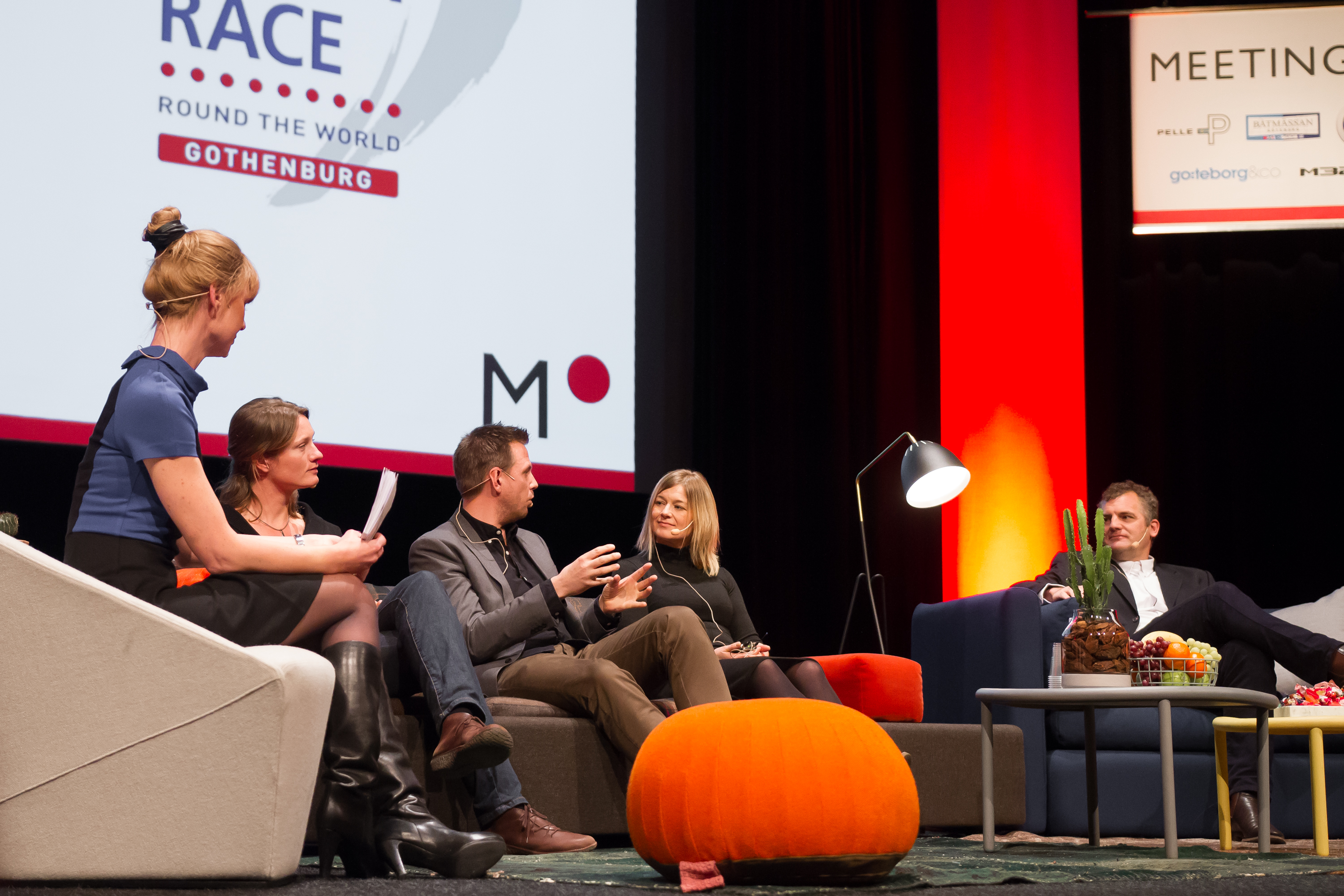 After the ”super sailing summer” of 2015, it’s clear that Swedish sailing fans are looking forward to the new season. This year’s edition of Meetingspot drew a bigger crowd than ever with over 600 guests in the audience.

Meetingspot is an annual seminar about international yacht racing, organized by Brandspot since 2007, that kicks of the Gothenburg Boat Show. The audience and the venue have grown for every year and this year’s edition on February 5th was no exception. After the Volvo Ocean Race, Match Cup Sweden and Louis Vuitton America’s Cup World Series on the Swedish west coast last year, the interest for yacht racing is bigger than ever.

“The Volvo Ocean Race finish in Gothenburg was a big success and set a new record for visitors in the Race Village during a race finish. That Meetingspot, a discussion about yacht racing, can attract a crowd like this in February shows that the love for the sport is very big in Sweden”, says Richard Mason, Head of Host Port Operations at Volvo Ocean Race and one of the speakers taking part in Meetingspot 2016. 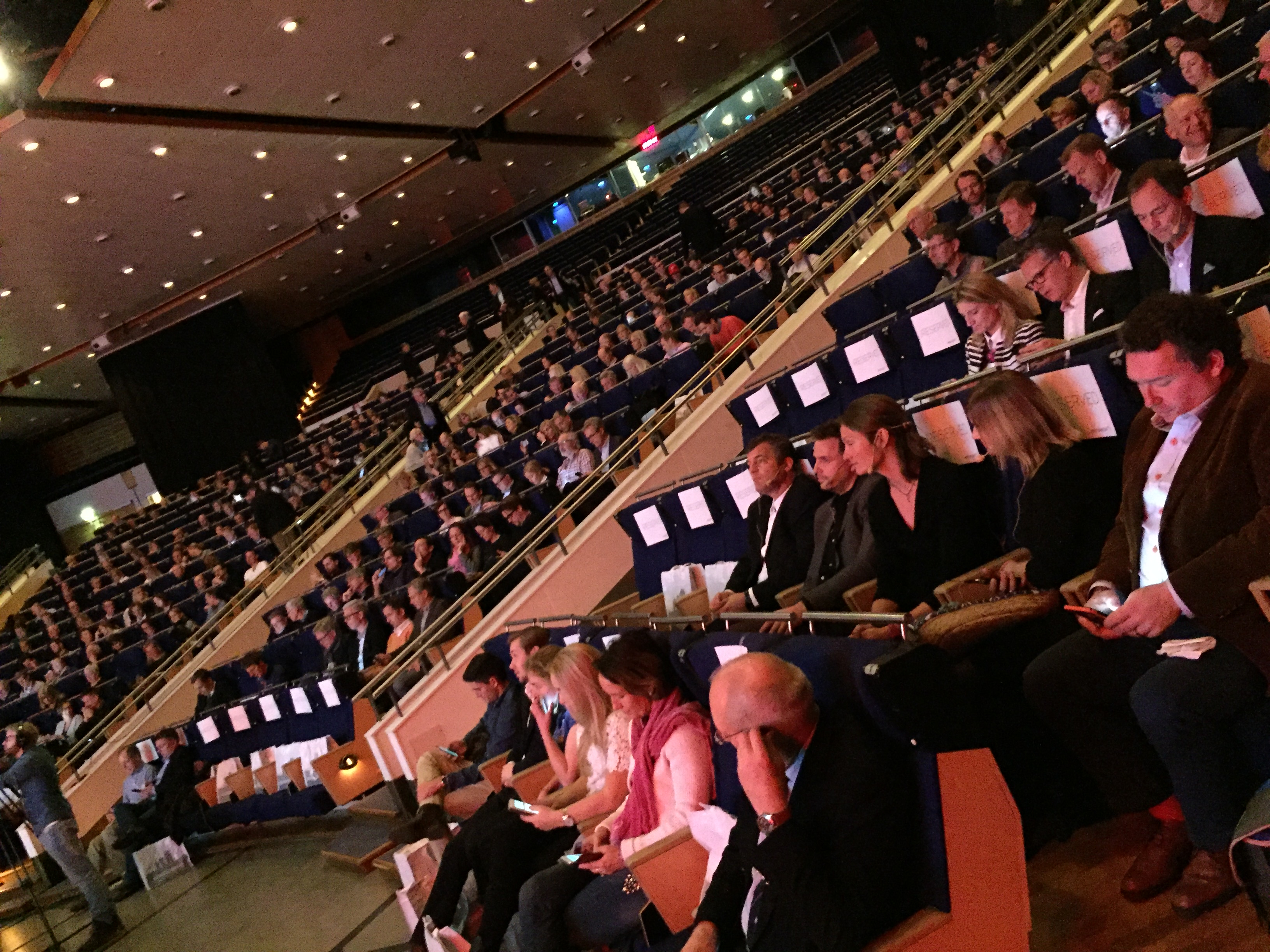 The seminar looked back at the highlights from the past season and discussed news from events that are coming up in 2016. Match Cup Sweden will be entering a new era with the introduction of the M32:s on the World Match Racing Tour and a final event at Marstrand with a prize check of 1 million US dollars.
The Volvo Ocean Race is preparing for a new edition with a new route and things are heating up in the America’s Cup ahead of the big final next year.
Sweden has won 35 medals in Olympic sailing over the years and expectations are high ahead of the racing in Rio de Janeiro.

Last but not least, Gothenburg will once again be hosting a world class sailing event when the Tall Ship Regatta comes to town in September.

The agenda included these topics and much more. In case you missed Meetingspot 2016, the live recording of the event can be viewed on Youtube. 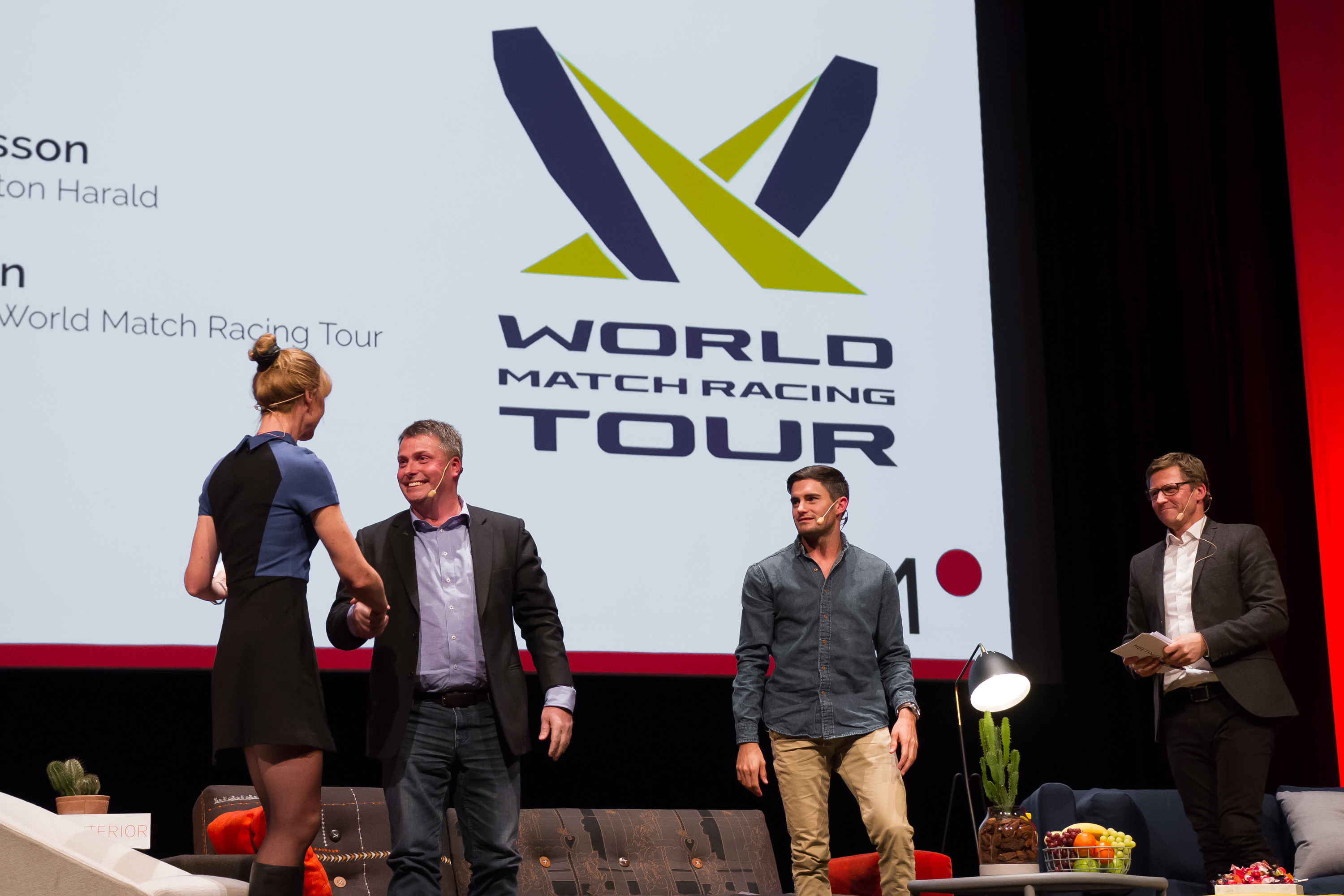 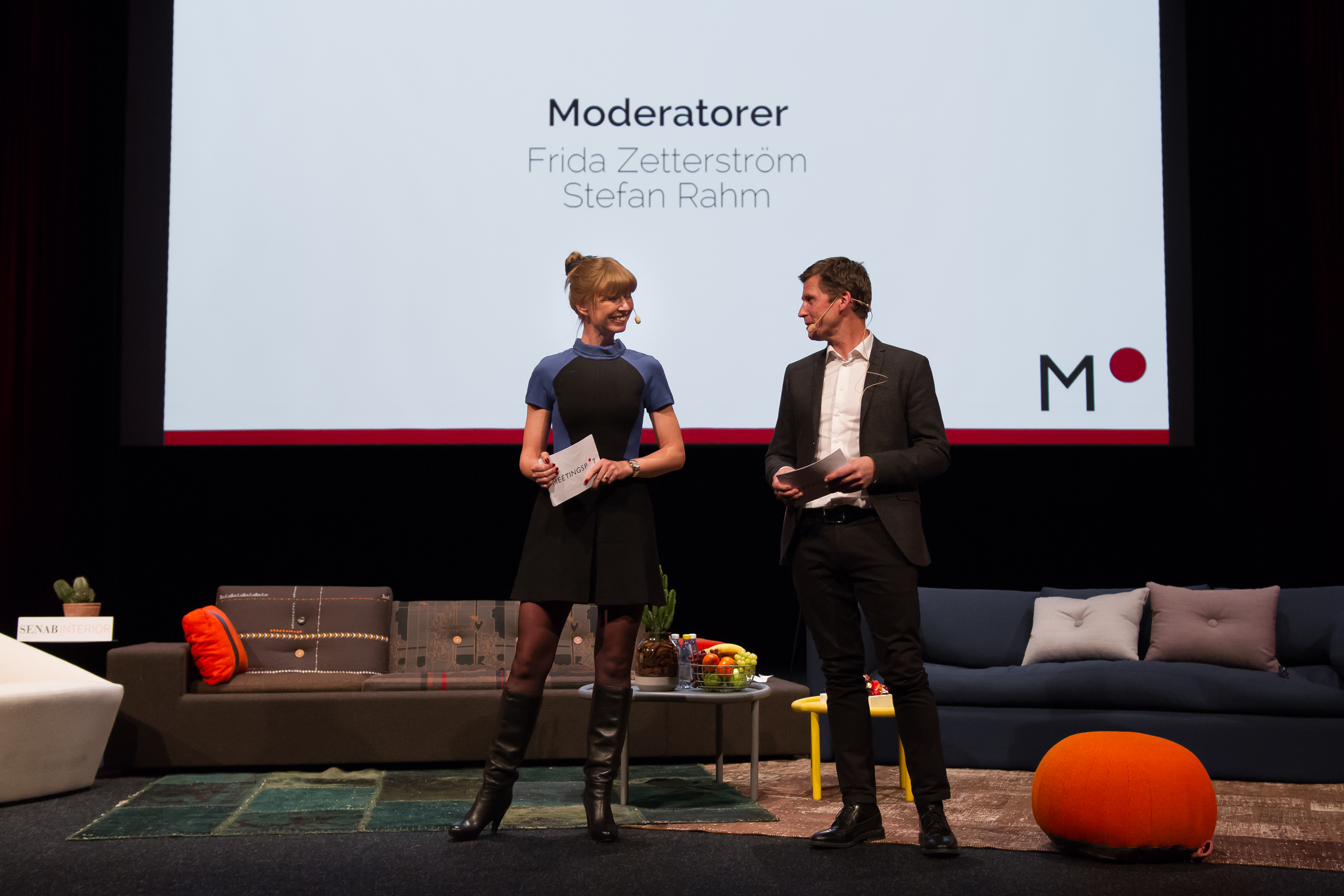 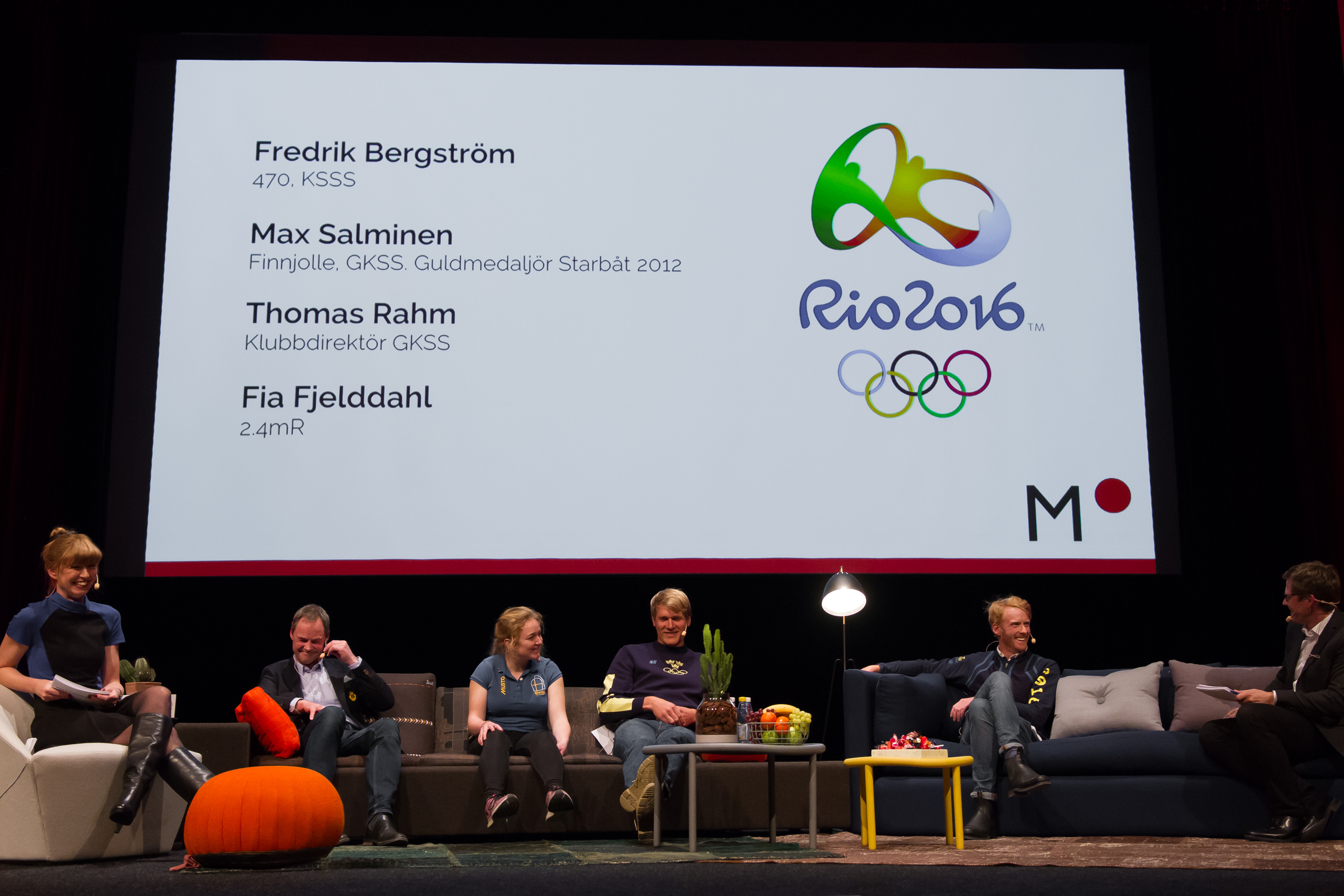